Have you seen that show Cobra Kai on Netflix?

My family and I began watching it last year and for a while were really impressed that the writers created a fun, funny revamp of the beloved Karate Kid with the same actors. However, we have not, and probably will never watch Season 3 because Season 2 got so out of hand.

I have many problems with the turn this show took. However, what I want to talk about today is the “Hawk Problem.” There is a character on the show nicknamed Hawk. In the pilot episode we are introduced to him as a nerdier, weaker kid who has been bullied a lot in the past. Hawk decides to take control of his image and “flip the script” and become a bad-a** karate master so people don’t bully him anymore. In theory this was a decent plan . . . I am all for defending yourself and standing up for yourself and using physical fitness to help you build inner, as well as outer strength.

The problem arises because Hawk doesn’t use karate to defend himself or feel good about himself. He uses karate to attack other people and make others feel inferior. 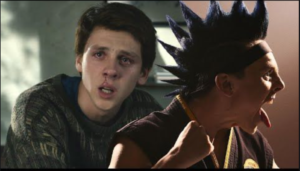 This a reflection of a deep problem in a faction of society. Most people go through struggles and adversity at some point in their lives. Plenty of people know what it feels like to be bullied, harassed, or pushed around. However, there are two types of people in terms of this:

Hawk is definitely the latter, becoming a shockingly violent, cruel, and scarily sociopathic teenager by the end of Season 2. It’s super concerning.

Those kinds of people make me really upset. If you know what it’s like to be hurt, why would you want to hurt other people? What happened to “treat others how you would like to be treated”?

I remember first noting this issue when I was little with the show Hannah Montana. Hannah’s “Miley” undercover character had this mean-girl bully in school. One of those vicious b-words that picks on other girls for no reason. Anyway, there was this episode where the bully revealed that she treated others that way because when she was little she wore glasses and was picked on. 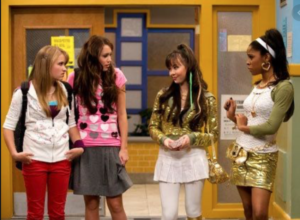 So . . . how does that make you being a bad person today okay? Why is that an excuse to make other girls’ lives miserable? Answer: it’s not. Treat others the way you want to be treated.

Sadly, this is something that happens in real life, not just on TV.

I recently had a terrible experience with a reviewer online. This person has a history of struggle in her life and her daughter has had a rough time as well. That is too bad, and I hope they work through their issues. However, I don’t believe this is an excuse to hurt other people.

This person left a review that didn’t simply disparage my books (negative reviews can happen because people have different tastes, and that’s fine). This person attacked my character—asserting that I was writing content that promoted really negative, dark behavior in people and implying I was making the world a worse place by existing in it.

We hashed it out amongst ourselves and I thought we were done. But then this person decided to take snippets of our private conversation out of context and defame me to her followers. She did her best to sully my image with everything she could for quite a few days, and she shared my private information, my publisher’s private information, and so on with her followers.

A cyber bullying campaign was launched and this person engineered the creation of fake Instagram accounts, Goodreads accounts, and even email accounts to attack me and put up fake negative reviews of different books in my series.

I had also never witnessed such a perfect example of a “wolf in sheep’s clothing” or a hypocrite. This was someone who was so angry at me for standing up for myself that she immediately, to paraphrase an anonymous source, “ranted in her car” about the issue. Not thinking things through, not sharing the full story, not explaining that she started the argument with her hurtful, public remarks–just hacking away at my character and taking elements of conversation out of context in front of a live IG audience. And yet . . . she posts things like this on her Instagram:

Additionally, this is a person who told me her whole thing was being against bullying because she and her daughter had experienced that in life. And yet, here she was—executing an elaborate cyber bullying campaign against someone she’d never met, but decided to hurt.

It’s so ridiculous it’s almost funny: the anti-bullying mom bullying a young girl on the internet just trying to make it as an author and spread some joy to people through her books.

I looked up her profile again later that week. For a little while there I’d been very angry with her and had been stressed and overwhelmed by how she violated my privacy and attempted to besmirch my name. It also frustrated me that she kept putting stories up in her feed where she played the victim, never telling her followers what she had done first, never sharing her cruel words against me, and never giving the full facts. All the while, ignoring my attempts to contact her as I tried to resolve the issues between us in my hopes to set things right. Yet, despite all that . . . I actually came to feel really bad for her.

On the one hand, the fact that someone could have so little good going on in their lives that they make the time to do this to a stranger is a bit pitiable.

On the other hand, like Hawk, it is sad that someone who understands struggle would grow into a hateful person that only puts more bad into the world and hurts other people—continuing the vicious cycle.

Is there a right answer to this? I’m not entirely sure.

All I know is that this wasn’t the first monster I’ve faced. It probably won’t be the last. But you have to hold your head high and not let those monsters defeat you because, to quote Taylor Swift, “Haters gonna hate.” And in general, I try to look for the positives in a situation.

For a while I had a job, for example, where a few of my supervisors psychologically harassed me. In the aftermath now that I am free of that environment, I have friends express shock that I didn’t take legal action against them. And I explain that A) I’m more about forgiveness and being the bigger person than revenge and B) I see it as a learning opportunity. Because in truth I would not be able to write villains and difficulty with such realism if I hadn’t experienced them myself. That job, like this new monster I recently faced, allow me to see other, darker sides of human nature, which helps me create complex antagonists. That’s how I view it anyway.

Like I said, I try to always be positive. You can’t stop other people from being bad after all, but you can control how much good you put into the world!

Furthermore, like so many fans reminded me as they shared their love and support during that trying time, I don’t write for the haters. Several people recently told me the quote: “Other people’s opinions of me are none of my business.” It’s a very interesting quote that I hadn’t heard before this, but I understand its value now. If other people out there want to judge or dislike you for no reason, or because a third party told them to, without getting to know you themselves, it’s there loss. All any of us can do is try and be the best version of ourselves as we operate with an open mind and clear heart. And all I can do as an author is write inspiring, uplifting, awesome stories that I can be proud of and my fans can fall in love with.

CLICK HERE TO PRE-ORDER
BYOC – Bring Your Own Cocoa 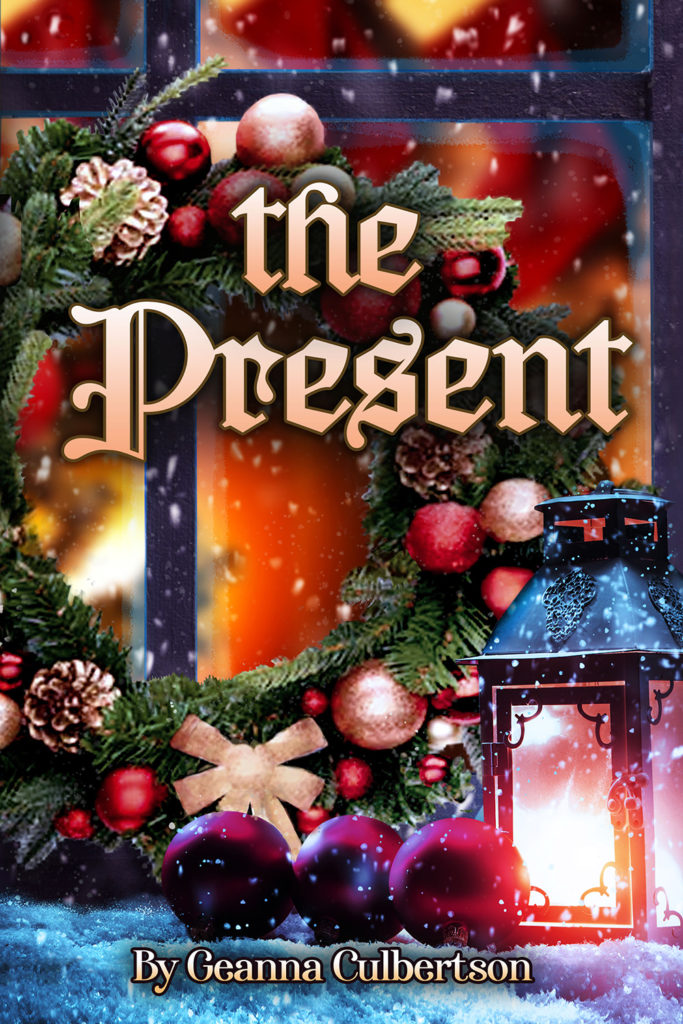